Nani is a curios teddy bear with a big heart that explores the world with great passion.

The show addresses everyday things such as riding a train, taking the bus, who picks up the garbage, going to the doctor and many other adventures for the youngest audience. 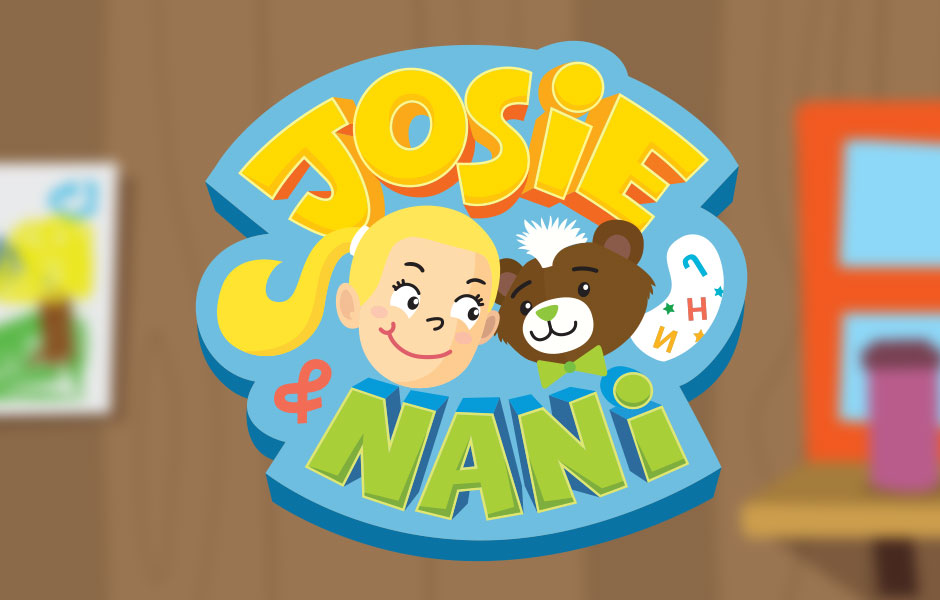 Josie & Nani are best of friends. Together they go on everyday adventures. Some days they stay in the treehouse talking about memories and sing songs.

Nani is a curios teddy bear with a big heart.
Josie is a young teenager with the best friend in the world – Nani.
They have many things in common and most important is their super arms. 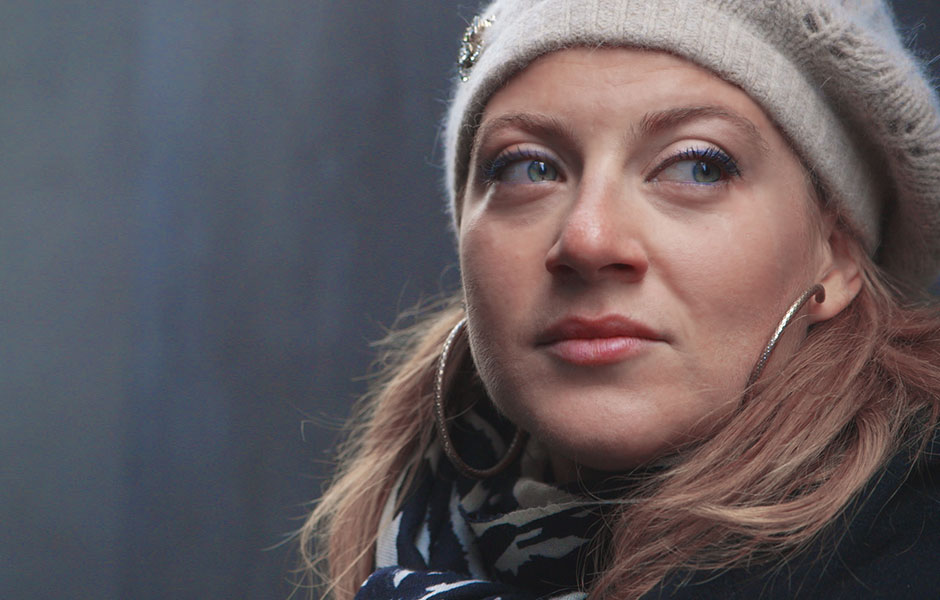 During autumn of 2013 and spring 2014, Preamp produced the documentary Sarah Dawn Finer söker Sally Bowles (Eng: Sarah Dawn Finer Seeking Sally Bowles) on behalf of K-Special, Swedish Television. On her journey to play the legendary character Sally Bowles, Sarah Dawn Finer goes to Berlin to walk in the fictional character’s footsteps. Along the way she dives deep into the real story that the musical is based on: a Berlin before Hitler came to power in Germany, free from censorship and, for the time, open sexuality. 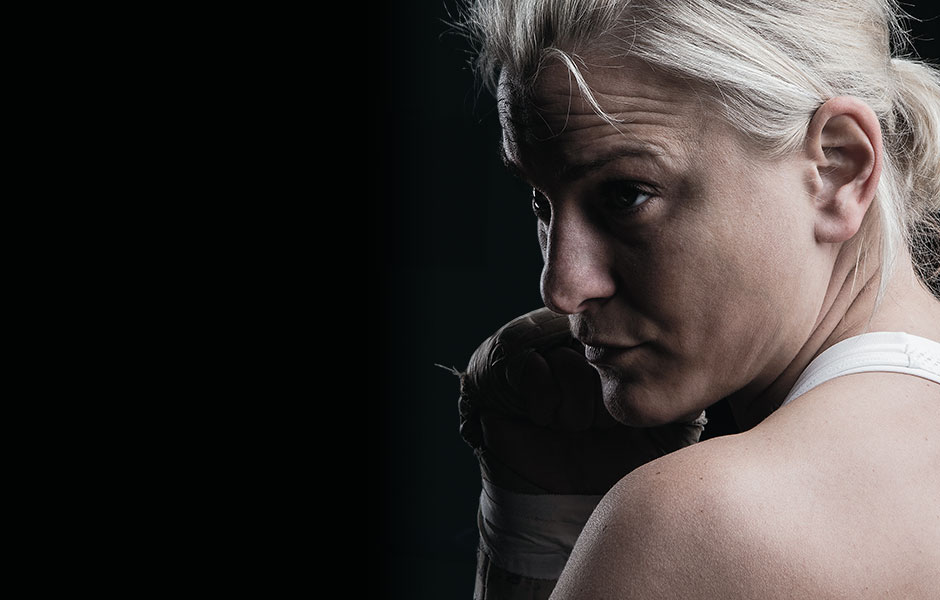 Maria and Her Shadow

Aged 21, Maria suffers a cerebral haemorrhage during a championship boxing match in Finland. She makes a miraculous recovery but her true fight begins when she wants to return to the ring. The Swedish Boxing Federation won’t let her fight because of the accident, her mother is reluctant to even hearing Maria talk about boxing, and wherever in the world she travels to fight, it seems like someone is trying to stop her, as if a shadow was following her every step of the way… 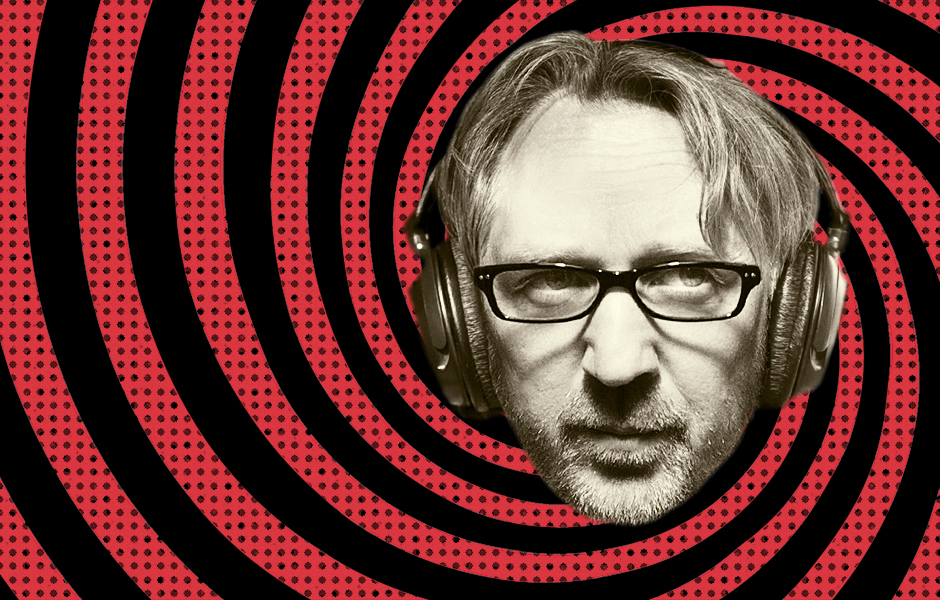 LFO is a dark comedy/drama/Sci-Fi about a man who realizes that he can hypnotize with sound. He starts experimenting on his neighbors, where the abuse of power takes over and, eventually, severe consequences for mankind are at stake. 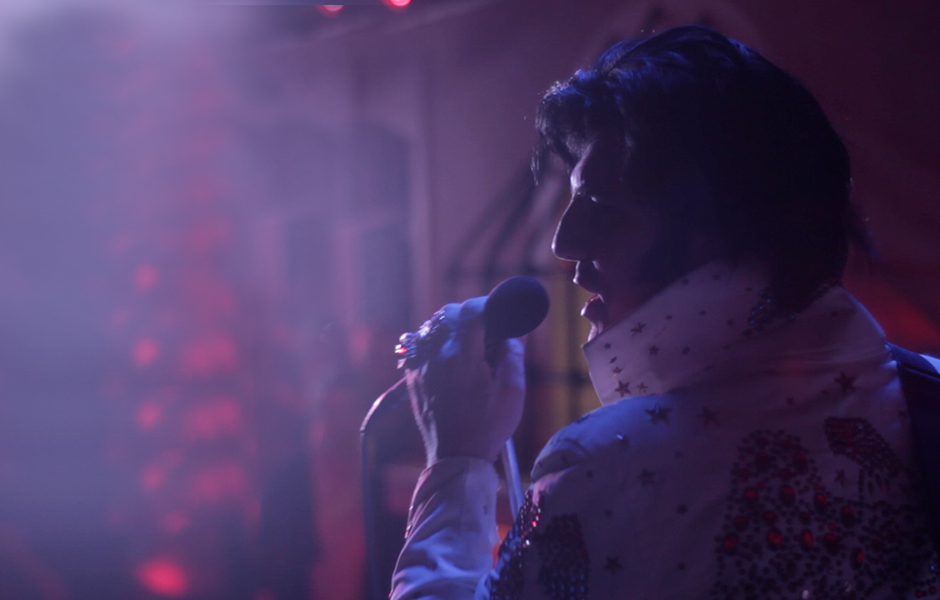 Where is the line between thrift and madness? Who determines what is possible and impossible? In the documentary ”The King Lives”: Elvis artist Kenneth Wahlberg aka Ken Wegas, a man with grand goals, a man who is met with skepticism from his surroundings, but at the same time surrounded by dedicated followers of the Elvis culture. 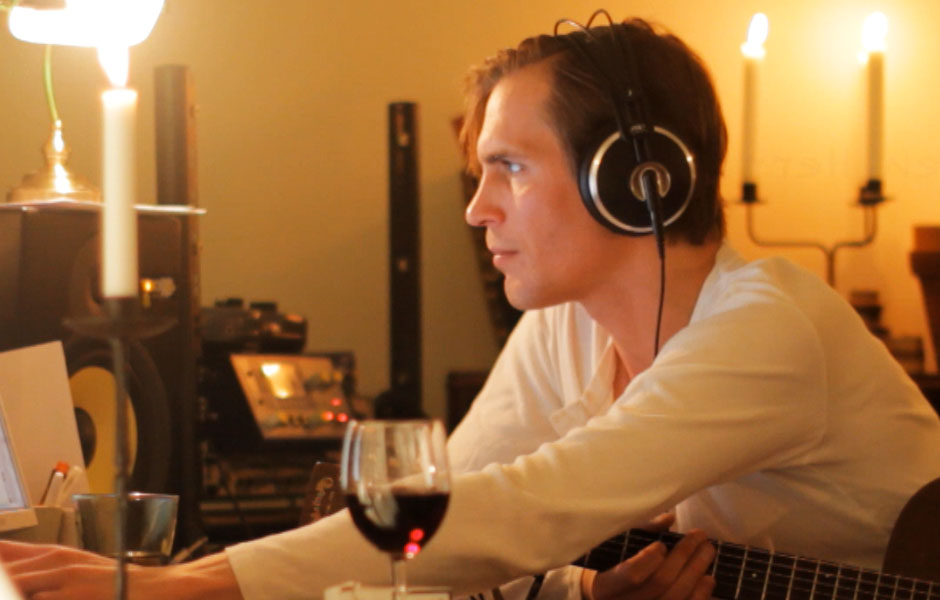 Tingsek – Something To Live For

Tingsek – Something to live for – is a documentary about the willful soul musician Magnus Tingsek, directed by the Swedish actor Patrik Karlson. We meet Magnus during months of change. A move to another studio, in an already long list of studios, and preparations and rehearsals for a musical challenge and childhood dream: a collaboration with Vindla String Quartet and keyboardist Måns Mernsten. All wrapped in lots of music from two sold out concert nights at the venue Klaffbron in Malmö, Sweden. 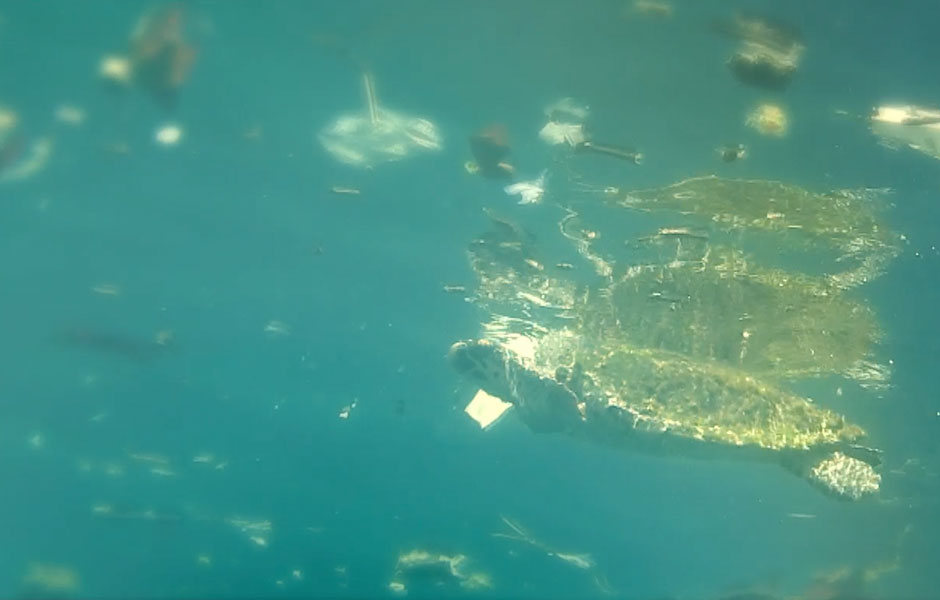 Video produced and directed by Fredric Ollerstam and Ricky Kej.